The holiday season is in full swing and to commemorate this special time, we’re giving Facebook fans an exclusive opportunity to win a copy of our newest product, Shelby’s Snack Shack™ Game– the sister game to our best selling Sneaky, Snacky Squirrel™ Game. Shelby’s Snack Shack™ Game is a number and counting bone-anza! It’s the perfect game for preschoolers and pug lovers everywhere, ages 4 and up.

To enter the contest, simply:

2. “Like” Shelby’s page (the actual pug this game is modeled after!)

And that’s it! Shelby’s Snack Shack™ isn’t available to the public until January 2013, so hurry on and enter to claim this very special prize! Contest ends Friday, December 7th, 2012 at MIDNIGHT PST! Good Luck!

EI toys and games manager Brent Geppert has something up his sleeve — a puppet! Raised on The Muppet Show®, this former college radio DJ and longtime puppet lover puts on nightly puppet shows for his two sons, complete with voices and sound effects.  Here’s a behind-the-scenes look at his award-winning invention: Puppet-on-a-stick!

All kids love puppets, yet most puppets are difficult for kids to operate. I set out to make a puppet that was suitable for little hands: a puppet that would inspire instantaneous puppet show fun.

I experimented with various form factors like dry erase, Mr. Potato style pieces, removable hair, fixed hair, bendy arms, no arms, etc. But, after I presented my idea to the team, we all felt that a standalone puppet with no removable parts would be best.

This is the original idea I presented to the team in December 2010.

I eventually made a second working puppet out of a solid wood ball I purchased at a furniture parts store. After that, I applied a clay skin, added googly eyes, then “bada-boom-bada-bing”: Puppet-on-a-Stick was born!

The new prototype was an instant hit with the team.  My manager said, “Make two more faces—and we’ll have a set of three.” So, after some internal “clay-storming,” I came up with two more faces.

These are the final clay and wood prototypes that I sent to our factory for production.

Here are the internal mechanics that we have under “patent pending” status.

[“gray hand samples” from the factory]

These are the puppets that the metal injection molds would be made from.

Ask, and you shall receive! Here are more Let’s Doodle coloring pages– just in time for the holiday season. 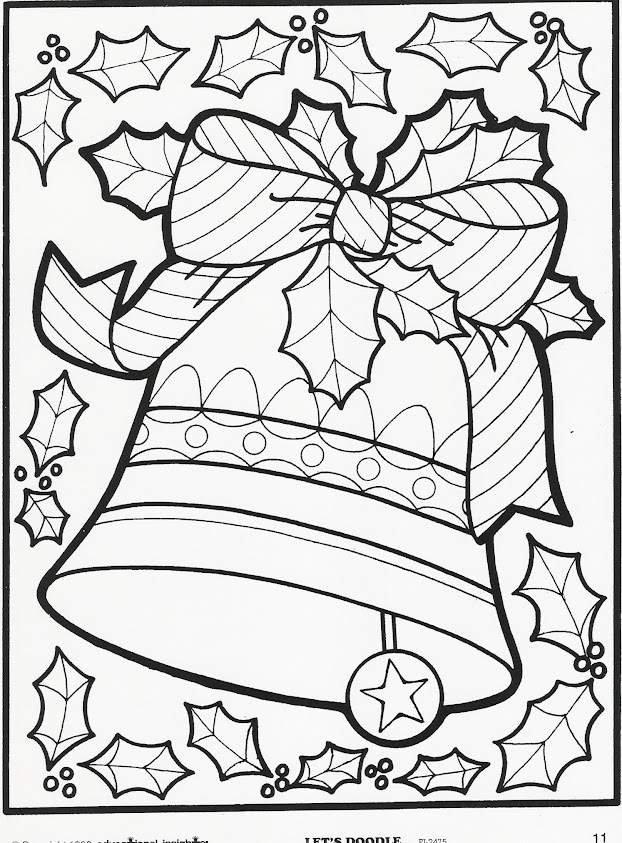 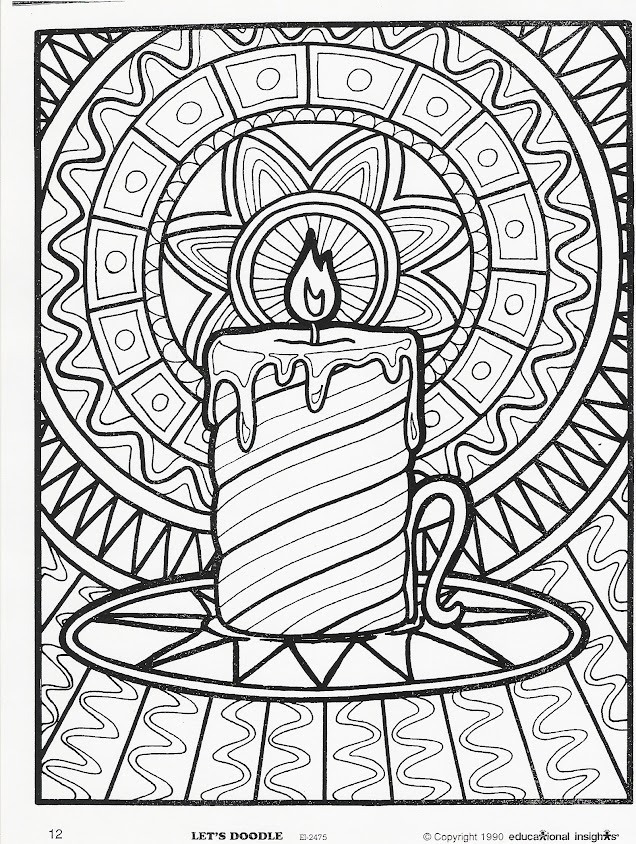 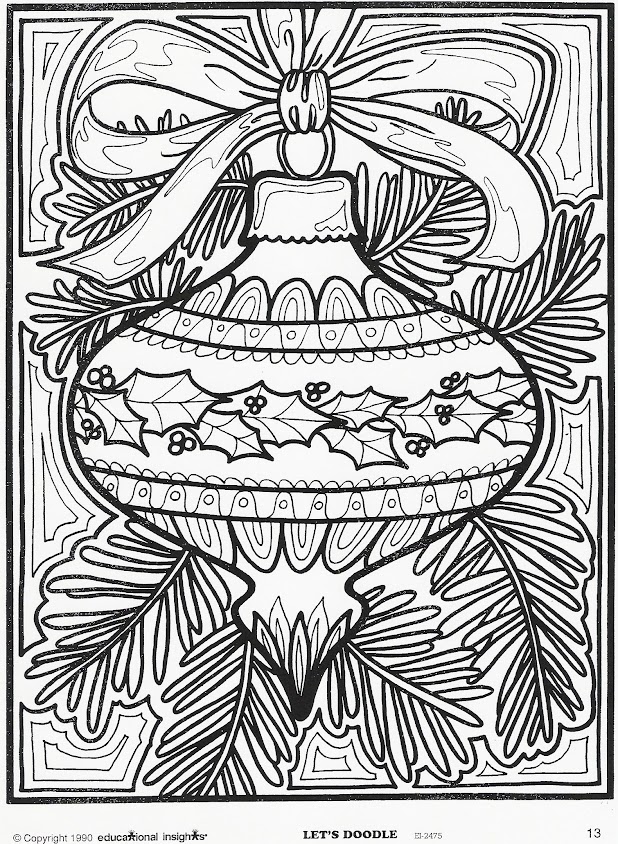 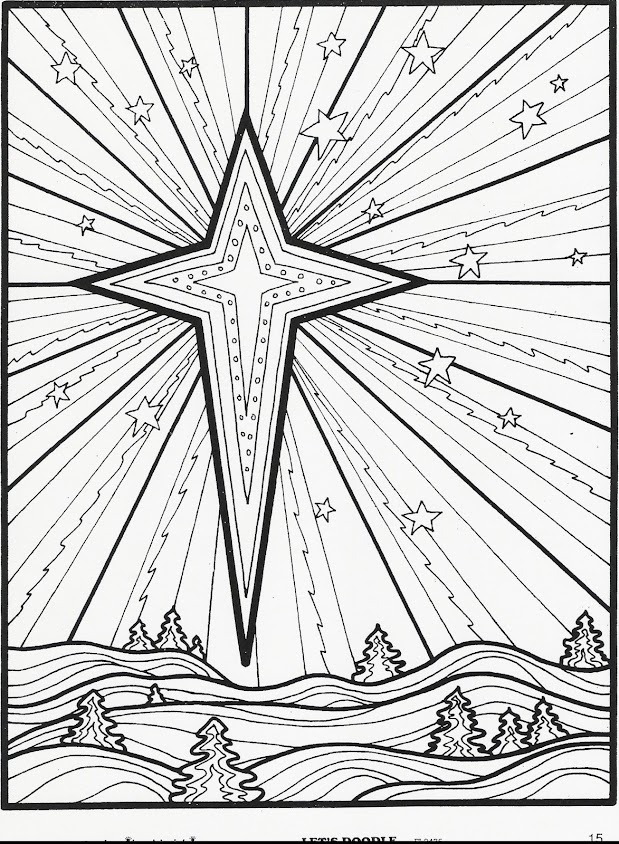 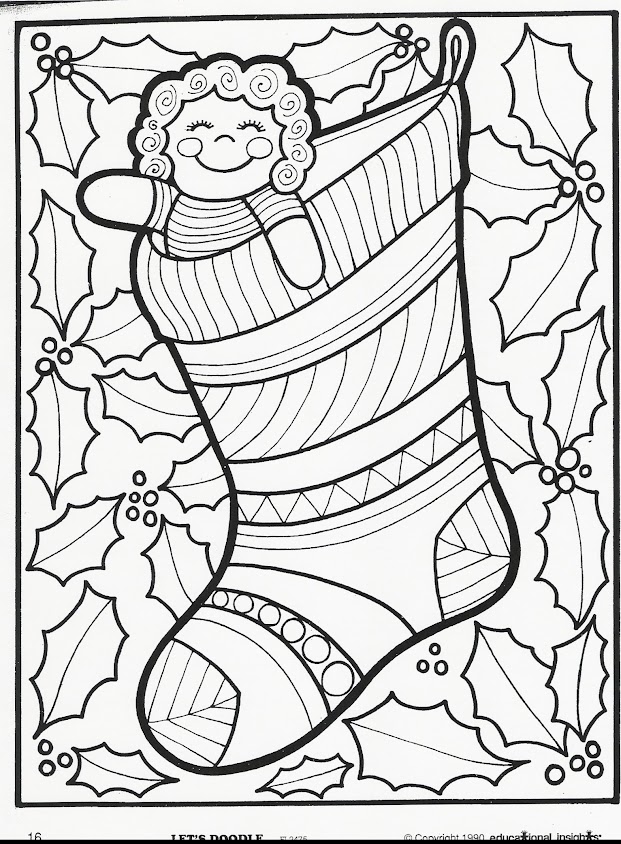 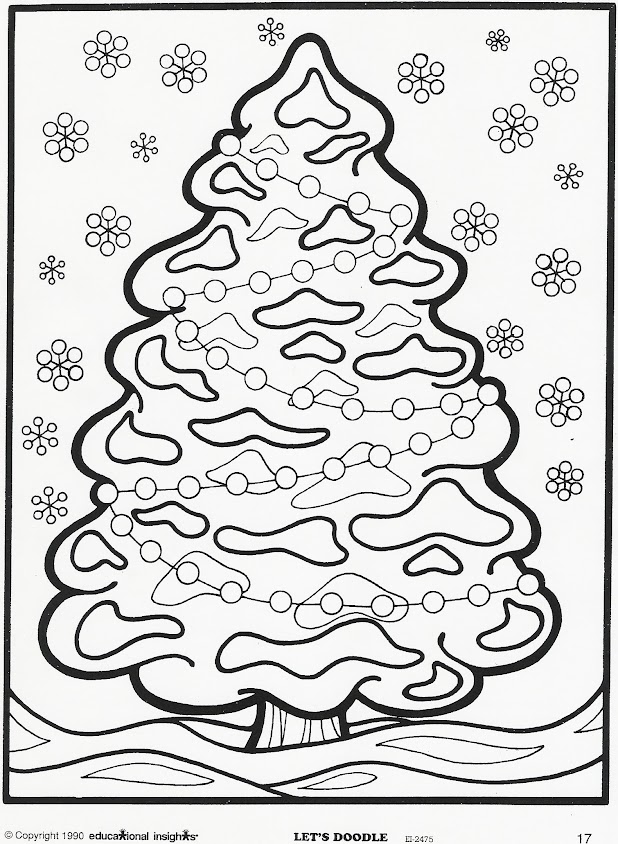 The Sneaky, Snacky Squirrel Game was nominated for Game of the Year by the Toy Industry Association this morning in Manhattan. Help us out by casting your vote for our little squirrel!

It’s holiday madness over at www.EducationalInsights.com! Starting today, take 20% off ALL products, PLUS get free Standard Shipping on your order! Don’t pass up this exclusive offer!

Why is it that no matter how early I wake up, how calm and peaceful I try to make the getting-ready process, the last 15 minutes before dropping my daughter off at school are always crazy?

This morning, for example, I woke up at 5:45 to work out, check emails, make lunches, and get myself ready before waking Emma up at 6:45 (clearly I don’t spend a lot of time on makeup). She woke up bright and cheery. We read a book in bed and then headed into the living room for a bit of coloring and a TV show before getting her dressed, breakfast eaten, teeth brushed, and fish fed. Sometimes we can even sneak in arts & crafts or a walk around the block before we head out!

And then all heck breaks loose. Somehow the 15 minutes I leave to get us to school, which is 3 minutes away door-to-door, is never enough. Grabbing purses, backpacks, homework (which needs to go into the backpack, which is already on the back), and lunches… getting out the door and into the car (why is this so hard? It’s like it happens in slow motion)… driving to school and parking… it’s a marathon exercise, always a scramble, and the ramifications of cutting it short a minute or two—not having any playground time before the bell rings—can turn my happy, cheery girl into a storm of pout and cling.  And so my memory of our calm, peaceful, together-time morning is replaced by the last, pitiful look I get as she walks into class, and this is what I take with me all day.

Yes, my head knows that she’s fine the minute she turns the corner into her classroom, but my heart can’t quite believe it. Has anyone cracked the morning code? Left the drop-off happy and satisfied? Tips are much appreciated.

Check out this great Design & Drill® review from our friends over at Mommy Coupon Swappers! http://mommycouponswappers.net/2012/09/03/educational-insights-review-giveaway-design-drill-toolkit/
Her son spent hours screwing and unscrewing the bolts in different patters and with the different drill tips. Tell us on Facebook what you like best about Design & Drill® and you could win one of your own!